Hemp is not the same as psychoactive or commercial cannabis (plant and flowers commonly called “weed”). Both come from the same herbaceous species, Cannabis sativa L., however, the main purpose of hemp has been the production of fiber and, currently, also the obtaining of CBD. In addition, hemp lacks psychoactive power, due to the shortage of THC, a cannabinoid that causes psychoactivity.

The plant from which the fiber is extracted also has the typical leaf, known everywhere as the “marijuana leaf”. This is why you’ll commonly find it on some of the products made with hemp. The leaf image is a reference to the raw material from which the product is obtained. What’s for sure is that hemp is a material three times more resistant than cotton.

– It is the longest, softest and most resistant fiber known by mankind.
– The fabric obtained from it is even more isolating, soft, fresh and resistant than cotton.
– It’s been cultivated since year 2800 b.C., in China.
– It’s been cultivated by history characters like Thomas Jefferson or George Washington.
– 1 hectare of hemp can produce as much useful fiber as 4 hectares of trees o 2 hectares of cotton.
– Hemp paper is more resistant and doesn’t require any acids or chlorine, and can be recycled 7 times.
– Hemp particle board is twice more resistant than wood and hold nails more tight.
– Cannabis is the most versatile plant. Virtually any product can be made from it.
– The Independence Declaration of EEUU, and its first Constitution, was written on hemp paper.
– The first bibles by Guttenberg were printed on hemp paper.
– Any object manufactured from wood or plastic may be manufactured from hemp, and would be totally biodegradable in that way.
– In 1941 Henry Ford built a car whose outer-shell was made out of hemp, and the fuel was also made from hemp.
– Every developed country currently cultivates hemp nowadays.
– 90% of the sails and ropes for navigation since the 5th century b.C, and until the end of the 19th century, were manufactured from hemp.
– The hemp seeds oil contains more essential oils than any other plant known by mankind.

– We’ve lived for 4,000 years with hemp until its prohibition (cultivation and consumption) in 1937, in EEUU.
– Hemp has been an inherent element of Spanish culture, its economy and therefore to its people’s way of life.
– Everywhere in the planet, hemp has been used to manufacture shoes, clothes, etc.
– In the western world, since the times of Christopher Columbus and until the beginning of the 20th century, sailing maps, maps, bibles, etc. were made out of hemp paper.
– Hem paper lasts 75 times more than most of writing-papers, besides being cheaper and easier to manufacture.
– 80% of the fabrics used by mankind to manufacture clothes, carpets, diapers, curtains, sheets, covers, towels, camping tents, etc. were made from hemp fiber until the beginning of the 19th century in USA, and until the beginning of the 20th century in many different countries.
– The English word for “canvas” (linen) is the Dutch pronunciation for the Greek word “kannabis”.
– Until the beginning of the 20th century, hemp seed oil was the most widely used for oil lamps worldwide.
– During 3000 years, and until 1842, a great variety of marihuana extracts from leaves, buds and roots were commonly employed to fight diseases. They also proved to be the most effective ones.

Take advantage and buy your ticket now, places to the event are limited. 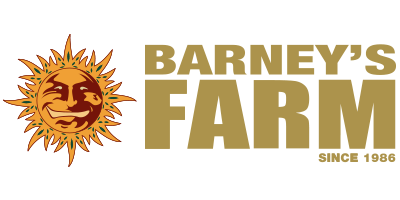 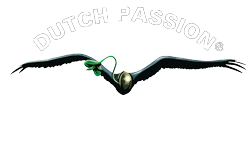 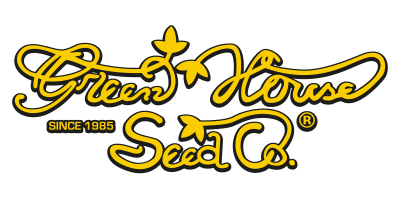 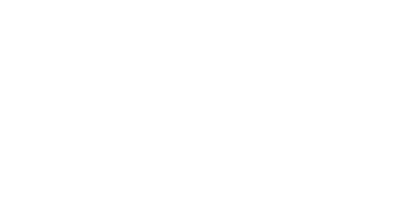 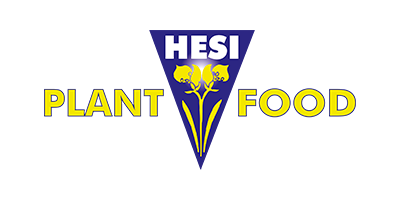 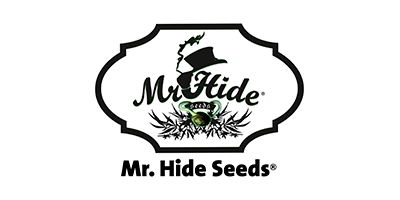 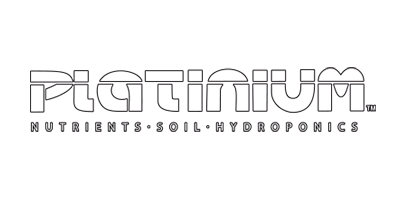 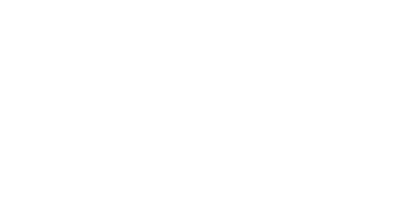 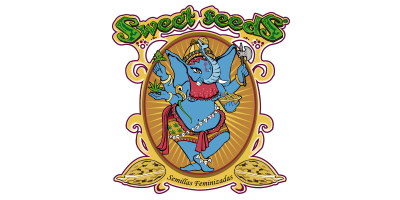 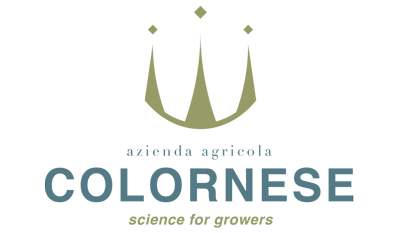 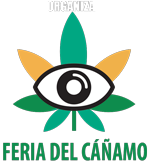 Our goal is to make a fair where attendees feel safe and within a regulation adapted to the moment we are living.

As we have clearer and more concrete rules from the administration we will give more details.